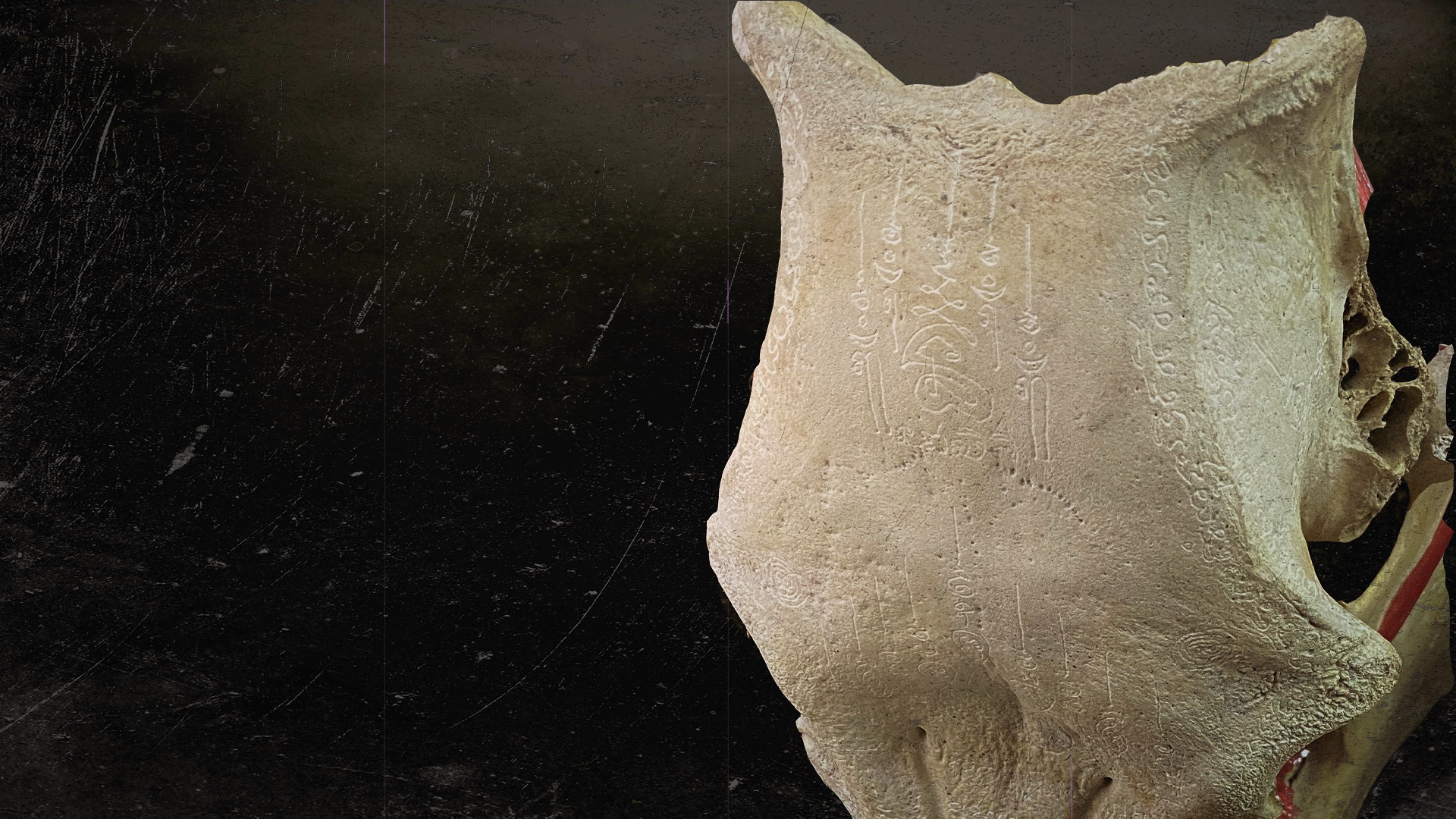 Whisperers is an educational AR documentary which aims to build an empathy towards schizophrenia by taking inspiration from its social perception in modern Indonesia.

By emerging viewers into a series of volumetric interviews we display how the ancient local belief system provides a cultural framework helping individuals and society to comprehend and embrace the phenomenon of schizophrenia and what western society can learn from it to build more tolerable neurodiversity.

Scientism, the main belief system in the west, completely relies on science development. Psychology, the western study of the psyche, is barely 100 years old. Until the late 1980s western countries went through all sorts of barbaric ways of dealing with psychosis, such as lobotomies, shock treatments and imprisonment. By this very day, schizophrenia is considered a taboo in western society.

Animism, the spirit belief system in Southeast Asia, on the contrary, exists for thousands of years and offers a very rich framework when dealing with what we call schizophrenia in the west.

Many cultures regard hallucination, like dreams, as a special, privileged state of consciousness — one that is actively sought through spiritual practices, meditation, drugs, or solitude. But in modern Western culture, hallucinations are more often considered to portend madness or something dire happening to the brain ... There is great stigma here, and patients are often reluctant to admit to hallucinating, afraid that their friends and even their doctors will think they are losing their minds.

As creators of the film we are very respectful towards the interviewees as the main source of the knowledge about Southeast Asian perception of reality. The film is meant to be antidisciplinary to help build a bridge between both belief systems and cultures. We aim to avoid pathologizing the protagonists through the lens of the western science by assigning any medical labels to them. On the contrary, we would love to focus on their vision and explanation of these experiences making them the core of the narrative.

Gemi runs a small business in Jakarta. She has a good education and a big international network. 10 years ago Gemi started to see spirits. She has multiple occasions and stories to tell. Every spirit she saw was strangely aligned with the history of the place she found out afterwards. She doesn't live in the jungle or practice witchcraft but her local culture gives her a framework to embrace these experiences so that she can have a normal social life with friends, relatives and customers.

Gemi is a perfect example of a mixed-believer, a person who lives with a western mindset but at the same time comfortable with seeing spirits explained by the local beliefs. The film shows interviews with 3 people from Jakarta, who aren’t mediums, shamans or witches. They all experience seeing spirits but it doesn't make them outcasts of society.

The production has been started in 2019. The volumetric capture R&D as well as story and visual research has been done back then. We have traveled to Bangkok and Phnom Penh to take first audio interviews with potential protagonists about the topic. Due to the pandemic everything was put on hold but the research didn’t stop.
In 2022 we continued the work and took multiple audio interviews with people from Kuala Lumpur, Jakarta, Jogja and Bandung.
After the funding will be secured we are planning to travel to Indonesia to record volumetric interviews.

Do you have a feedback about the project or wanna join as a producer?
Feel free to reach us out sirpin.studio@gmail.com